With the current climate crisis, efforts are being made worldwide to become more environmentally responsible. Changes have been introduced ‘across the board’ to combat the growing problem and you might be thinking on how you can help. Something as simple as opting for energy-efficient LED lighting in your home can help make a difference. Read on to see some LED lighting benefits. 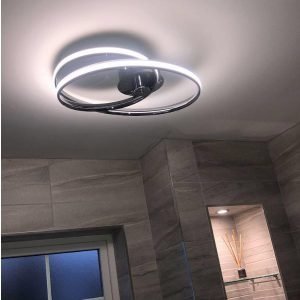 What is LED Lighting?

Light-emitting-diodes are semi-conductor light sources that emit light when current flows through them. LED lights have been around since the 1960s, early models emitted low-intensity infrared light. Newer developments have led to LED available in visible, UV & infra-red wavelengths which mean that output can range between low-medium & high. There are now a multitude of applications for LED lighting, from interior lighting to medical devices. LED lighting is widely available, in fact we have LED bulbs for purchase off our website.

You might already have some idea of the benefits of LED (Light Emitting Diode) Lighting. For those of you who don’t, here’s a short list:

Installing a single LED low-energy bulb may prove to be insignificant contribution to removing the carbon emissions overheating the planet. However, if millions choose LED bulbs, their efforts will make a significant dent in global energy demand.

For most people, lighting accounts for up to 11% of your electricity bills (www.electricireland.ie). Switching from Halogen light bulbs to LED may reduce that cost by 80%. LED bulbs may cost more initially; but the cost is offset by a reduction in your bills. With each bulb switched over to LED, you will see an immediate savings on your energy bill. Save €7 per bulb switched per year!

The average LED bulb will last up to ten times longer than a Halogen bulb. A conventional bulb has a lifetime of about 2,000 hours while standard LED lights have a lifetime of up to 20,000 (depending on usage). Longer lasting = less replacing & lower overall cost to light your home.

They’re BETTER For The Environment 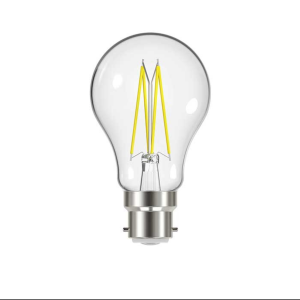